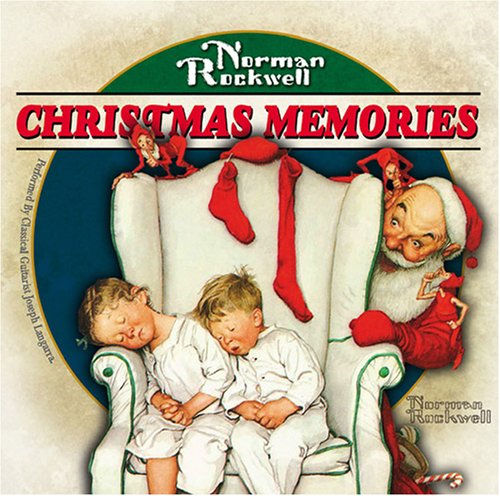 On December 12 1943 The Houston Chronicle Magazine Section (Houston Texas)  featured the tons of munitions stored at San Jacinto Ordnance Depot, 15 miles outside of Houston.  It had its own docks off the Houston Ship Channel and sent ordnance all over the world during World War II, both bombs and ammunition.  The storage was in earthern “igloos” scattered on the Depot.  I was eight years old and my Dad was Ordnance Officer—we lived at East Point on the Depot—right across the Ship Channel from the San Jacinto Monument.

The wives would go into Houston once a week to grocery shop, but other than that, we were pretty much isolated on the Depot.  We kids enjoyed the isolation—we played in the woods and would swing on the big muscadine  grapevines instead of swings.  Another favorite pastime included playing with discarded wooden ammunition boxes—making trains and playhouses—we each had a hammer and we had a keg of nails for toys.  We would go crabbing with chicken necks in the Ship Channel and wave as the ships went by headed for war.

I wanted a pine tree from the woods nearby to decorate—I had picked it out on a summer hike—and I wanted Santa to bring me a Raggedy Ann doll for Christmas.  I got to cut down the tree myself and enjoyed decorating it with homemade ornaments.

Not only did Santa bring my Raggedy Ann doll, my Mom had made bedspreads for my bed and my doll’s bed out of blue Raggedy Ann print fabric with red and white dotted fabric for the dust ruffles.  At that time, any fabric was hard to buy and required ration coupons.  I still have my War Ration Books and Depot ID badge.  In the midst of that terrible conflict, my parents made Christmas wishes come true.

This Christmas we have much to be thankful for.  We are happy and well and wish you a Merry Christmas and may your dreams come true.